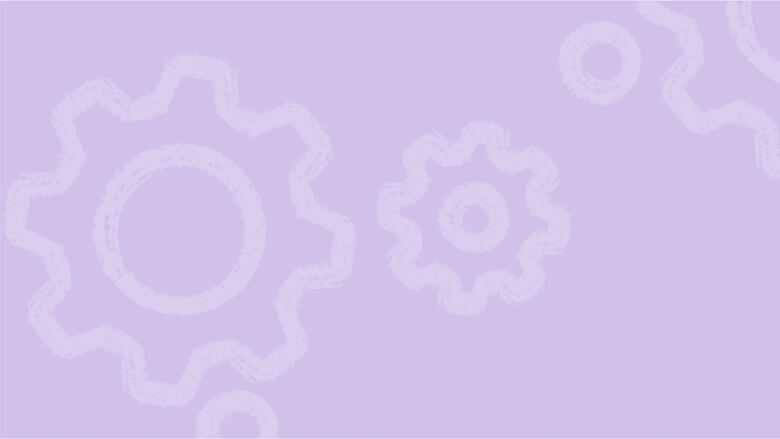 I sat down with Yanick Nguene, Head of Data here at LloydsDirect to chat about all things pivot tables and SQL. Whilst slurping tea, I discovered how Yanick got into data, the tools that empower his work daily and how he describes the culture here. I attempted to understand the complexities of data and found out that Yanick is quite the high flyer – in 2019 only, he took a total of 48 flights! Read on to find out more.

1. Who are you and what team do you work on?

My name is Yanick, I work in the Data team which is part of the wider Technology team.

To make data as easily accessible and understandable to the business, as possible. To help the business make good, if not better decisions.

That’s a good question. Typically, you find that most people that work in data didn’t plan to. It’s a relatively new career and job. Unlike software engineering, that’s probably been around for 40+ years, data has only been around for maybe 10 years. Universities have started to set up degrees and courses specifically for data now, which wasn’t always the case. Often, for people who have worked in data for a while, like myself, it’s somewhere we ended up as opposed to it being planned.

I started my career working in the central government, for the civil service. I lucked out as I got to work with some cool consultants whilst I was there. They made some really cool graphs in Tableau which fascinated me. One consultant in particular was an absolute whizz on pivot tables – they looked like magic to me at that point as I had just graduated. I was like ‘that is cool, I want to do some of that!’.

I left my grad scheme in the civil service and went to work at British Airways, in a more commercial role. Whilst I was there, a role came up in the Data Analytics team so I moved and realised my passion after seeing some cool dashboards and pivot tables!

4. What tools do you use daily?

I have recently been converted to Linear, all my tasks are on there to help get me more organised. I’ll either be looking at SQL or coding SQL on a daily basis, that is the language of data. BigQuery is the tool for that, and by association Dataform, they are like cousins, they come as a package. Looker occasionally too!

5. What has been your favourite project you have worked on at LloydsDirect?

Working on the weighted average cost, which is a moving average calculation. It constantly calculates the value of your stock based on the most recent purchase and the weighting of those purchases versus the amount of stock we have in the pharmacy. It’s not a particularly intuitive or easy calculation to do and explain, so you can imagine how complicated it is to code.

It was an interesting piece of work that allowed me to learn a lot about the organisation and got me knee deep in the data and the complexity of it all. It was a good project to get stuck into as it tested my SQL knowledge. It really pushed me to get creative with my code and start thinking more laterally about how to approach the problem to fix it. It wasn’t a problem I had experienced before. It took time and it's the project I definitely learned the most from.

6. What are you most excited for in the next 6 months, at LloydsDirect?

I’m excited to see what happens next! We have a brand new Product team and we’re in the process of hiring a Data Analyst. Most of the team is quite new, so I think there is going to be a lot of exciting work to come from there. I’m really keen to see what new ideas and changes the new Product team makes to the business.

7. How would you describe the culture at LloydsDirect?

It’s informal in the right way, yet professional. It’s somewhere that allows people to be themselves – we celebrate difference and diversity. We don’t take ourselves too seriously, whilst still taking responsibility seriously.

8. Interesting fact about you?

In 2019, I took a total of 48 flights. I have family in Ireland, so I went there and had some business travel as I worked in aviation at the time. I had holidays too – I was at the airport every other week for a flight. A ridiculous amount of flights that year!

Any questions or feedback? Want to hear about new posts?
Follow us on @BuildingEcho
© 2022 Metabolic Healthcare Ltdlloydsdirect.co.uk